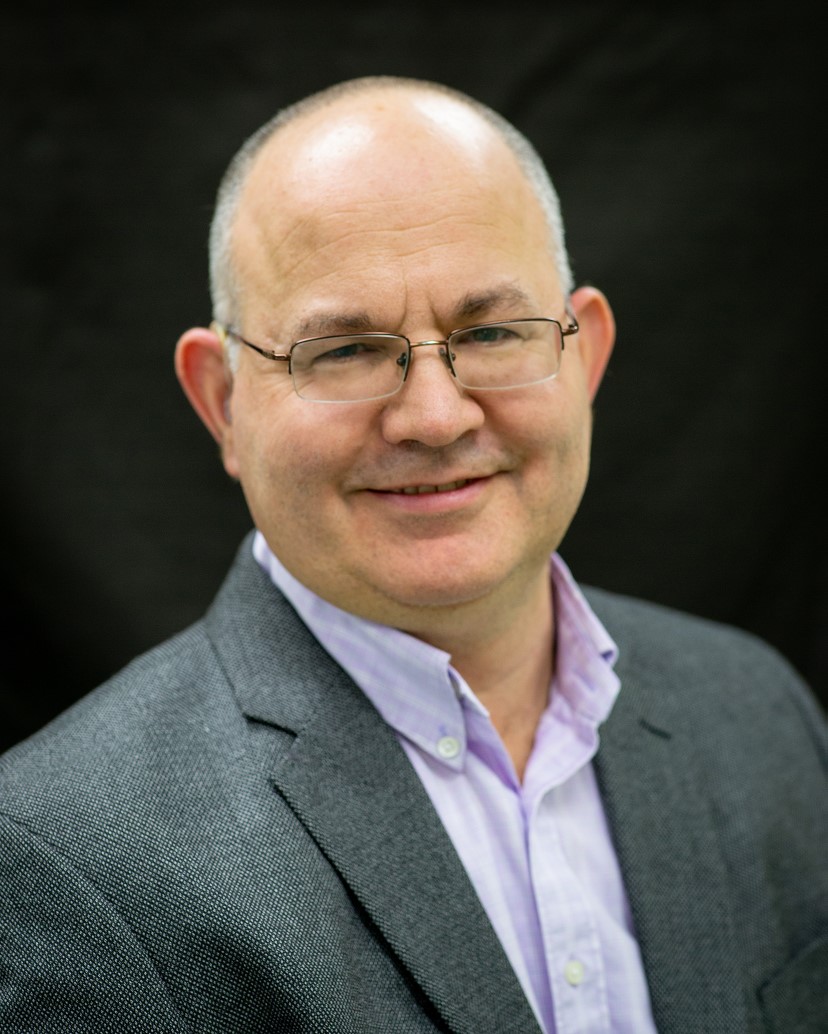 In March of 2013, Michael was appointed by the City Commission. As an active member of the community, he previously served on the Simpsonville Sewer Board in 2005 and chaired the Sewer Board from 2007 to 2012.

Michael graduated from the University of Louisville with a Bachelor of Science and Master of Engineering degrees.  In 2002, he furthered his education by obtaining a Master of Business Administration degree from Indiana University.

Michael and his family moved to Simpsonville in 2002.  He has four daughters.  As a graduate of Leadership Shelby and former board member of Todd’s Station Residents Association, he is proud to call Simpsonville home.

He is eager to continue to serve Simpsonville in his role as City Commissioner and welcomes any questions, comments or concerns you may have.

© City of Simpsonville | Admin | Webmail ↑ Back to top