Simpsonville Mayor Cary Vowels stated "the City of Simpsonville, with AEI, has worked extremely hard to provide this opportunity for the citizens north of US 60.  This expansion will allow children to walk and ride bicycles to school and enable more citizens to have a safe passage throughout town and provide an ever expanding quality of life."

March 24, 2022 the City of Simpsonville opened the doors to their newly renovated Police Station.

Effective 02/01/21, bulk pickup will be the last Friday of the month.
The following is required, but not limited, to ensure BULK pick-up in a timely manner:
- MUST call City office, 502-722-8110, to provide address and identify bulk item(s) before 3:00pm Wednesday of pick-up week.
- Two (2) BULK ITEMS maximum.
- NO refrigerators, freezers, window unit AC's, or propane tanks.
- Bulk items should be placed out Thursday prior to Friday pick-up.
- When in doubt, please call the City office, M-F, 8am-4pm. 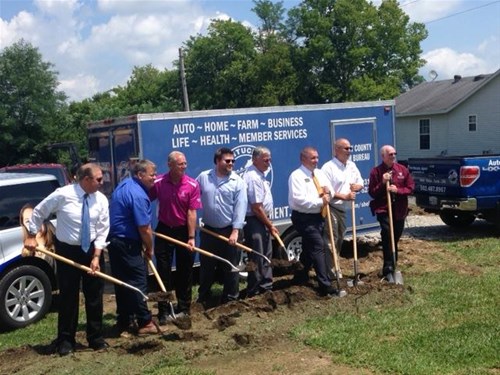 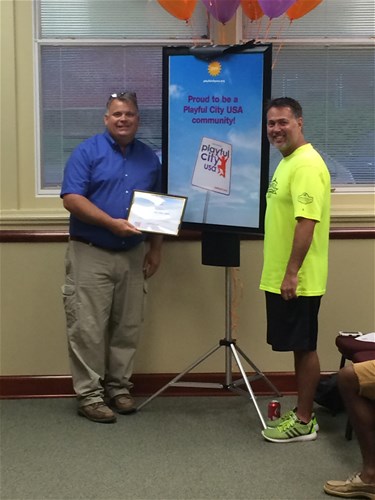 July 9, 2016  Simpsonville, Kentucky was honored with a 2016 Playful City USA designation and is the smallest city in the country to receive such national recognition.

The national recognition program honors cities and towns across the country for making their cities more playable. Simpsonville was selected because of its dedication to make the community more playful and playable through aggressive efforts within its Parks & Recreation department, its partners and volunteers to prioritize play for all kids while attracting new residents and working within the business community to achieve its goals.

"We are honored to receive this national Playful City USA designation," says Chris Truelock, Director of Simpsonville Parks and Recreation. "Our Mayor, commission, city administration, partners and residents understand that a healthy, playful community attracts and retains families and businesses while fostering healthy and productive lifestyles,". "Congratulations Simpsonville! Your resident-focused efforts over the last few years is well-deserved and amongst the best in the nation".

"Playability is crucial to the success of our future communities, and we are proud of the work these cities and leaders are doing to provide a better quality of life for all residents, and especially families," says KaBOOM! President, James Siegal. "Play provides a competitive advantage for cities looking to attract and retain residents. With these esteemed leaders, and our friends and partners across the country, we continue to prioritize play for all kids."

"The Outlet Mall is due to open Thursday. This will increase traffic at the exit 28 interchange. We encourage local citizens to seek alternate routes to Louisville or Shelbyville for the short term."

Please see the following link to access the complete WDRB Channel 41 story as well as a YouTube video provided by Ms. Evans.
http://www.cityofsimpsonvilleky.com/Bios.asp?dept=admin&bID=51 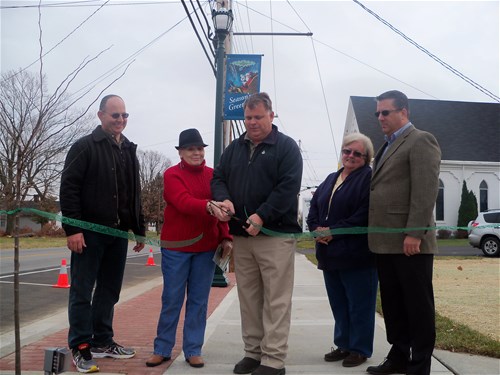 Read about it in the November/ December 2013 issue of Kentucky City! 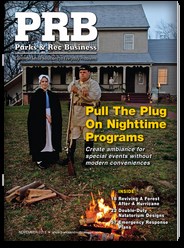 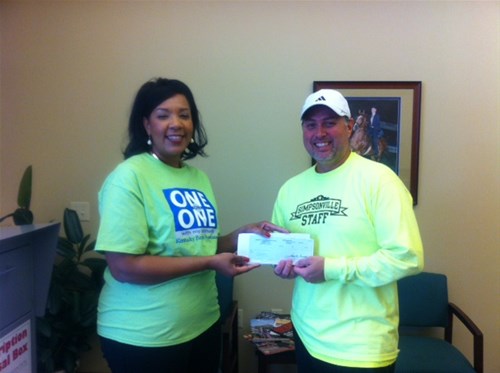 Thanks to Dr Pepper/ Snapple Group, Cub Bank & Kentucky Banker's Association for their generous contributions to restoration of the Simpsonville Park playground.

The City of Simpsonville recently was awarded the Kentucky League of Cities Enterprise cities Award as the top project in Kentucky for cities less than 5000 in population submitted by City Administrator David Eaton and City Clerk Debbie Batliner.

This joint effort between the city, its Park and Recreation Board, and the Eaton Corporation created new soccer fields, upgraded ball fields, and a new concession stand/press box. 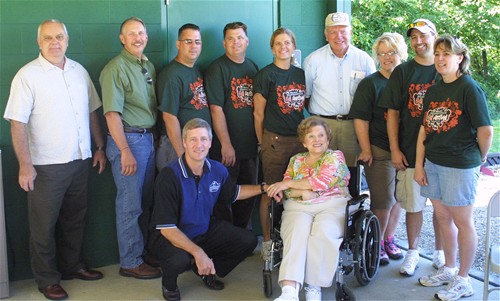 The City of Simpsonville officially dedicated the Ann Purnell Shelter during the September 12, 2009 Simpsonville Fall Festival. Mrs. Purnell has played a vital role in developing a park system for the enjoyment of our community. 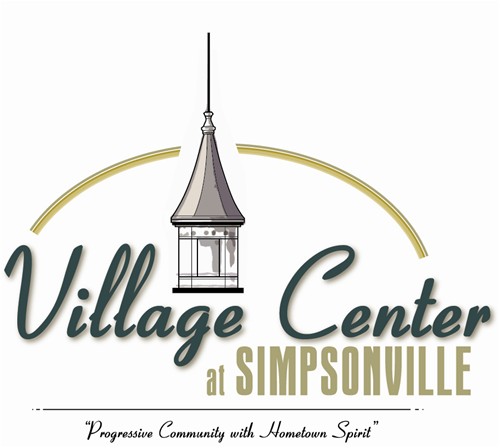 On Tuesday June 2, 2009, the Engineering Firm HNTB presented to the City Commission the Village Center @ Simpsonville Small Area Study compilation.  The ideas for the plan were developed during focus group sessions with citizens. "This is the citizens plan for Simpsonville", according to Amy Williams the Project Manager for HNTB.  Ryan Libke, from Triple "S" Planning and Zoning, noted that the Planning and Zoning Commission adopted the plan and recommended it to the City for adoption. The City voted unanimously to adopt the plan.

© City of Simpsonville | Admin | Webmail ↑ Back to top